Venue: Budapest, the Pearl of the Danube 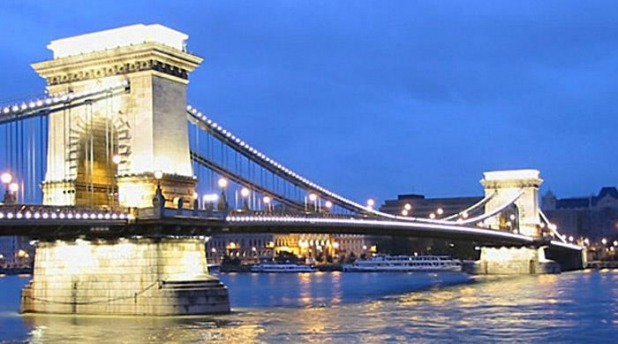 The capital of Hungary, known by many as the "Pearl of the Danube", is undoubtedly one of the most beautifully located cities in the world. The River Danube runs through the middle of the metropolis of two million, dividing hilly Buda with its narrow cobbled streets and mixture of mediaeval and neo-classical buildings from the flat area of Pest with its wide boulevards. The picturesque panorama offered by the river and its bridges, the Parliament building, the imposing Royal Castle, the Fishermen's Bastion and the impressive Danube Embankment led UNESCO to place this site on the World Heritage list.

Visitors will find side by side the remains of fortresses and buildings from Roman times, still-functioning Turkish baths, Gothic and Baroque buildings, and the incredibly rich Art Noveau architectural heritage. There is no other capital city in the world which can boast close to 100 thermal springs and 12 medicinal baths, where 19 million gallons of thermal water rise to the surface each day.

It is a city where the pleasing harmony of different architectural styles and superb structures, the cafés, gastronomy and culture are combined with the legendary Hungarian hospitality, blending into an unforgettable experience for visitors.

Budapest is the venue for numerous congresses, international meetings, sports competitions and cultural events, with its developed infrastructure, elegant shops and modern hotels. Budapest’s cultural life is widely renowned, with more than 20 theatres and also ample to explore! 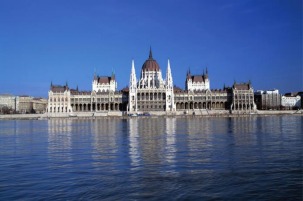 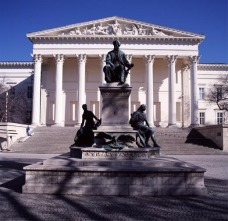 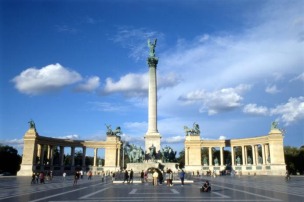